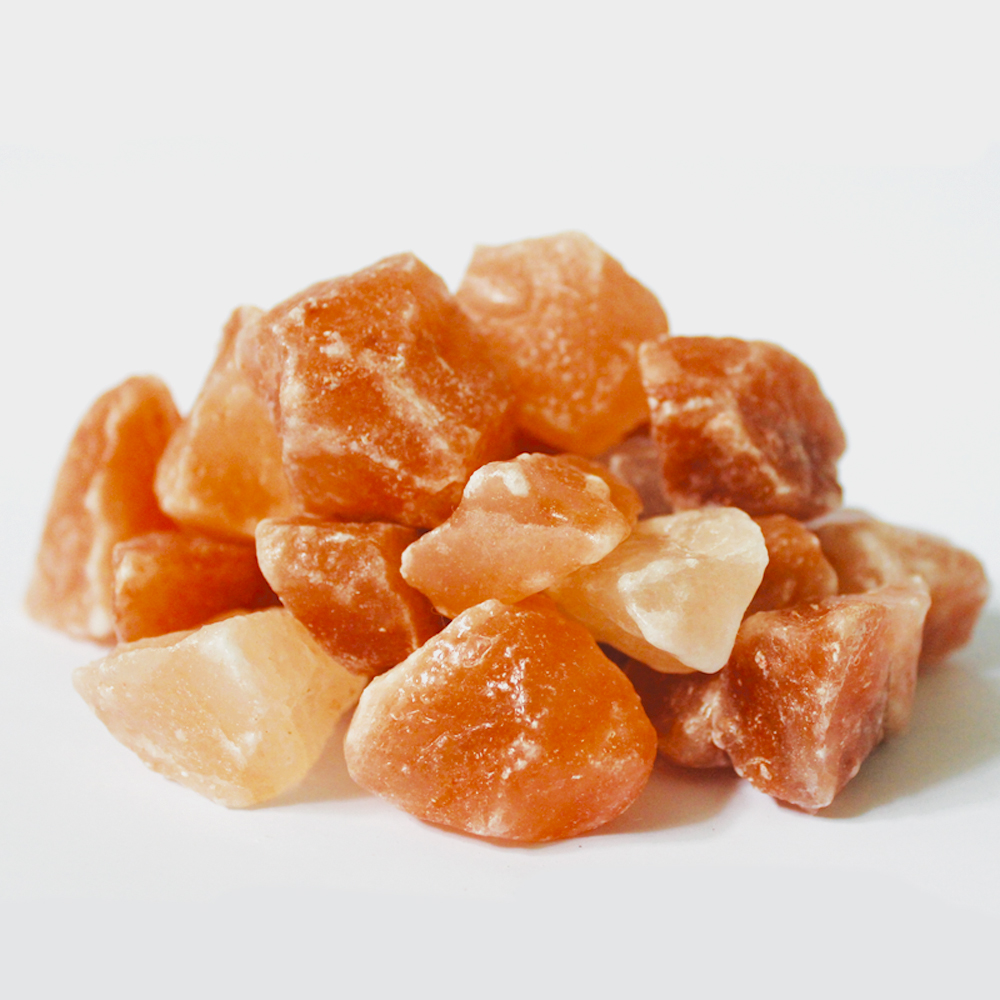 Himalayan rock salt is claimed to be literally hundreds of millions of years old and to contain many minerals. In fact, it is claimed to contain all the trace elements needed by the human body. This salt is also claimed to having healing properties. The salt was said to be found in the Himalayan mountains, a range of peaks that spans Tibet, Nepal, Bhutan and India. However, an investigation conducted by Tourist Watch that was published in 2002 showed that there are no salt mines in the Himalayas. The salt is actually mined in the Khewra mine in Pakistan, one of the largest salt mines in the world.