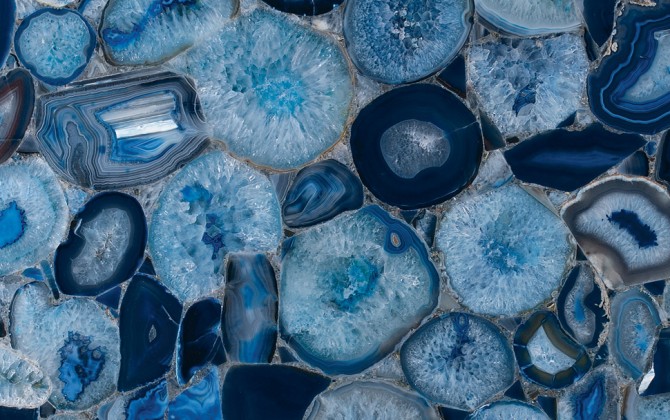 The stone was given its name by Theophrastus, a Greek philosopher and naturalist, who discovered the stone along the shore line of the river Achates (Greek: Ἀχάτης) sometime between the 4th and 3rd centuries BC. Colorful agates and other chalcedonies were obtained over 3,000 years ago from the Achates River, now called Dirillo, in Sicily